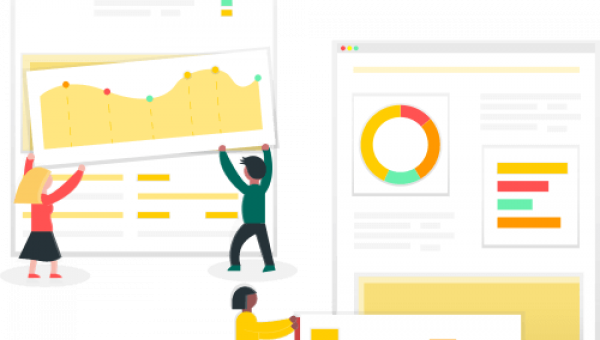 You don't need to memorize every single word. Choose the ones that you want to use in your answers and those that you can remember naturally. This is all IELTS Academic Writing Vocabulary.

Now we add adverbs to the verbs, ie "how?"

How to describe trends?

There was a negligible rise in the sales …

There will be a considerable fall in the number of people

Useful phrases for a high score

hit a trough (= a low point/antonym of a peak)

the figure levelled off in the last two years

despite the initial rise, the figures …

regarding the percentage of …, it fell to …

despite falling to just under 40%, the figure then rose to…

the figures for…were fairly similar at …%

Over a twelve-year period

In the last year

Over the next three years,

In the following year,

Over the period in question

At the beginning/end of the period

Throughout the period in question

In the first half of the decade …

Rose sharply over a period of 10 years.

Add these words to the figures

The number of intermediate students is three times higher than the number of students in elementary classes, at 80 and 77 students respectively.

Bonus: IELTS Punctuation PDF Guide
Everything you want to know to have correct punctuation in your IELTS Writing for 7.0-9.0 Score
(31 pages, .PDF)

Everything you want to know to have correct punctuation in your IELTS Writing for 7.0-9.0 Score
(31 pages, .PDF)
Learn more

All articles
Your IELTS